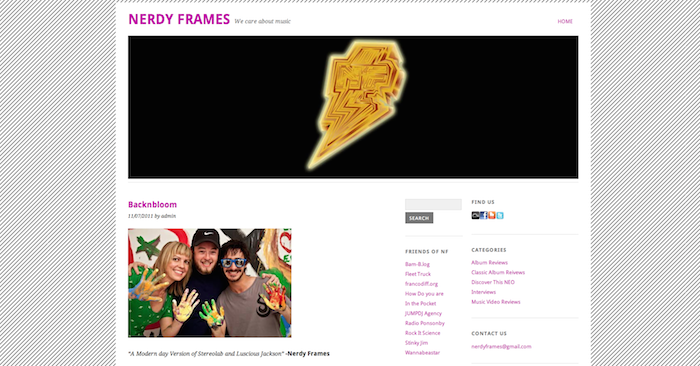 It all started in a cramped Hollywood apartment where Lori Steele and Alberto Beka penciled ideas, programmed drums and keyboards while waiting for a break in traffic and yells from the alley to cease so that the emotionally charged vocals could be recorded. Unplugging the fridge also helped.

With their first show at an acclaimed club on the Sunset Strip and multiple licensing deals, Backnbloom is planted firmly in solid ground.

Backnbloom’s single, Heed the Flashes, is mixed by Mark Needham (The Killers) and is on their full album, releasing October 2011. 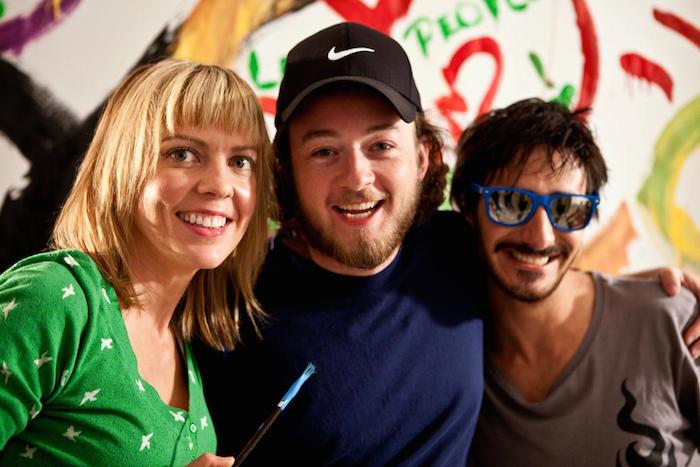