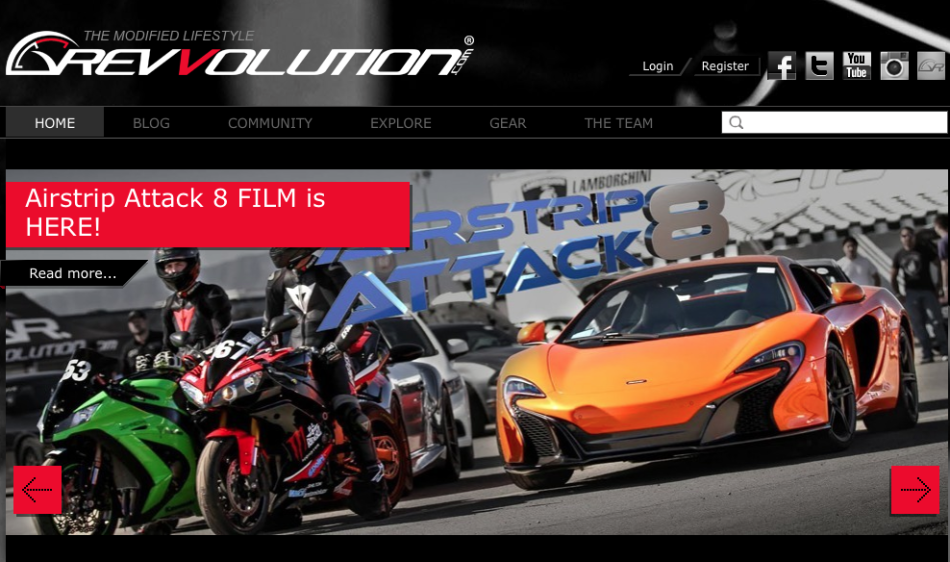 Los Angeles, CA – May 26, 2015 – The Telly Awards has named Jeffrey Hart as a Silver and Bronze winner in the 35th Annual Telly Awards for his spots titled Bad Dream and Share the Happiness. With nearly 12,000 entries from all 50 states and numerous countries, this is truly an honor.

Silver Telly
Bad Dream – Chevrolet
Automotive Commercial
What do cars dream about when they fall asleep? Some cars have nightmares…introducing the New 2014 Chevrolet Corvette Stingray. The official car of their nightmares is the car of your dreams.

Bronze Telly
Share the Happiness – Coca-Cola
Entertainment Video
Directing
A bad day gets worse for these two friends when their air conditioning dies on the hottest day of the year. However, with a little happiness shared from Coca-Cola, their worst day might just become their COOLest.

The Telly Awards was founded in 1979 and is the premier award honoring outstanding local, regional, and cable TV commercials and programs, the finest video and film productions, and online commercials, video and films. Winners represent the best work of the most respected advertising agencies, production companies, television stations, cable operators, and corporate video departments in the world.

A prestigious judging panel of over 500 accomplished industry professionals, each a past winner of a Silver Telly and a member of The Silver Telly Council, judged the competition, upholding the historical standard of excellence that Telly represents. The Silver Council evaluated entries to recognize distinction in creative work – entries do not compete against each other – rather entries are judged against a high standard of merit. Less than 10% of entries are chosen as Winners of the Silver Telly, our highest honor. Approximately 25% of entries are chosen as Winners of the Bronze Telly.

“The Telly Awards has a mission to honor the very best in film and video,” said Linda Day, Executive Director of the Telly Awards. “Jeffrey Hart’s accomplishments illustrate his creativity, skill, and dedication to his craft and serves as a testament to great film and video production.” 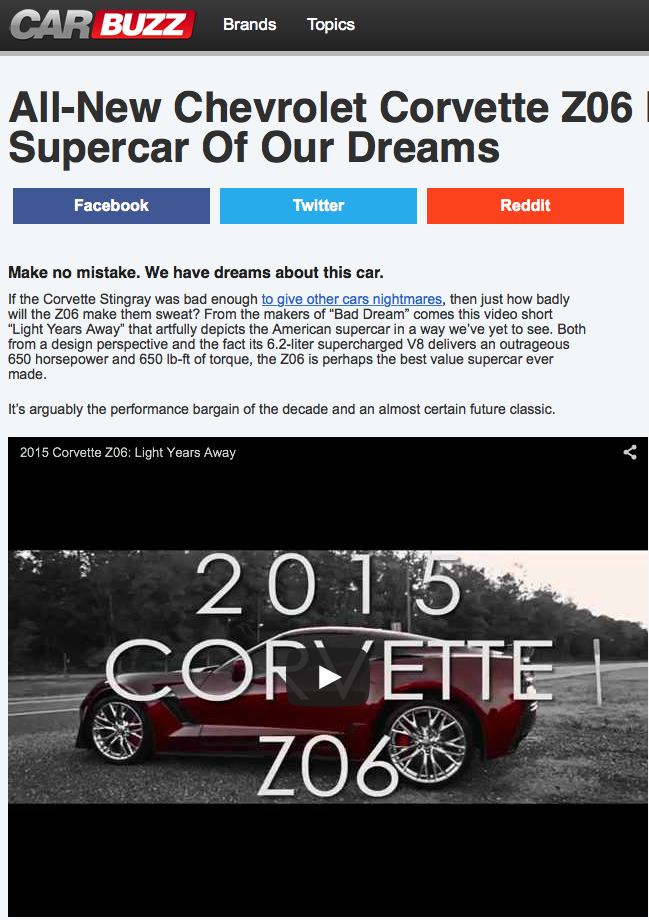 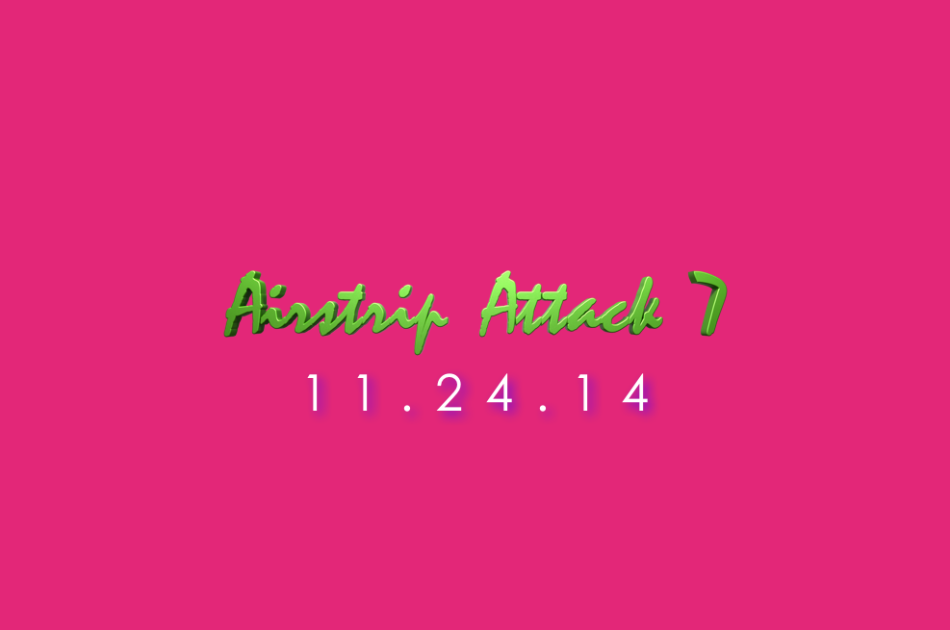 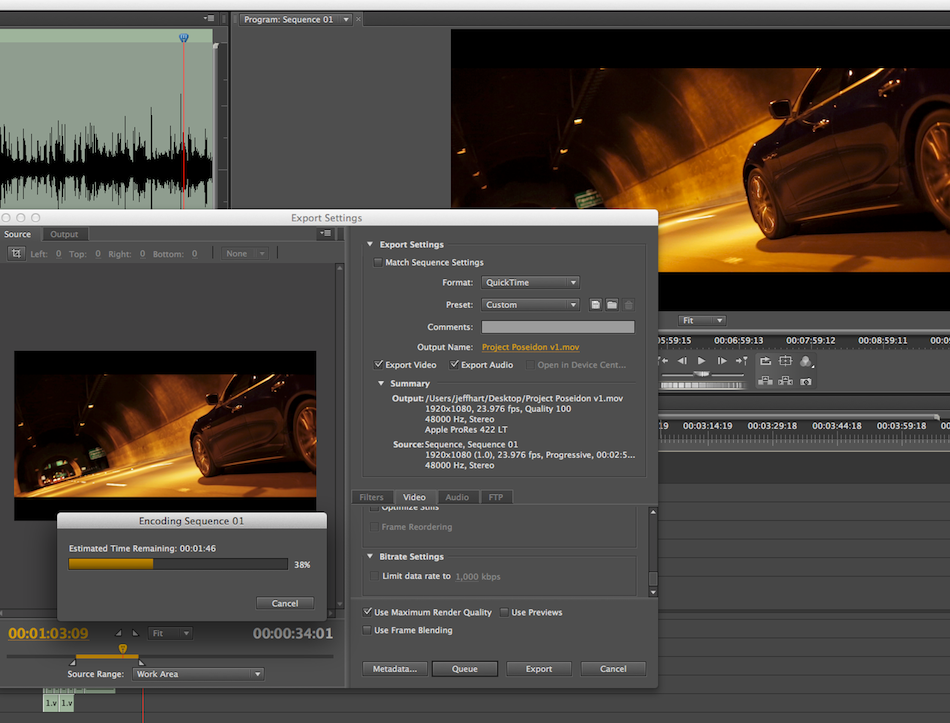 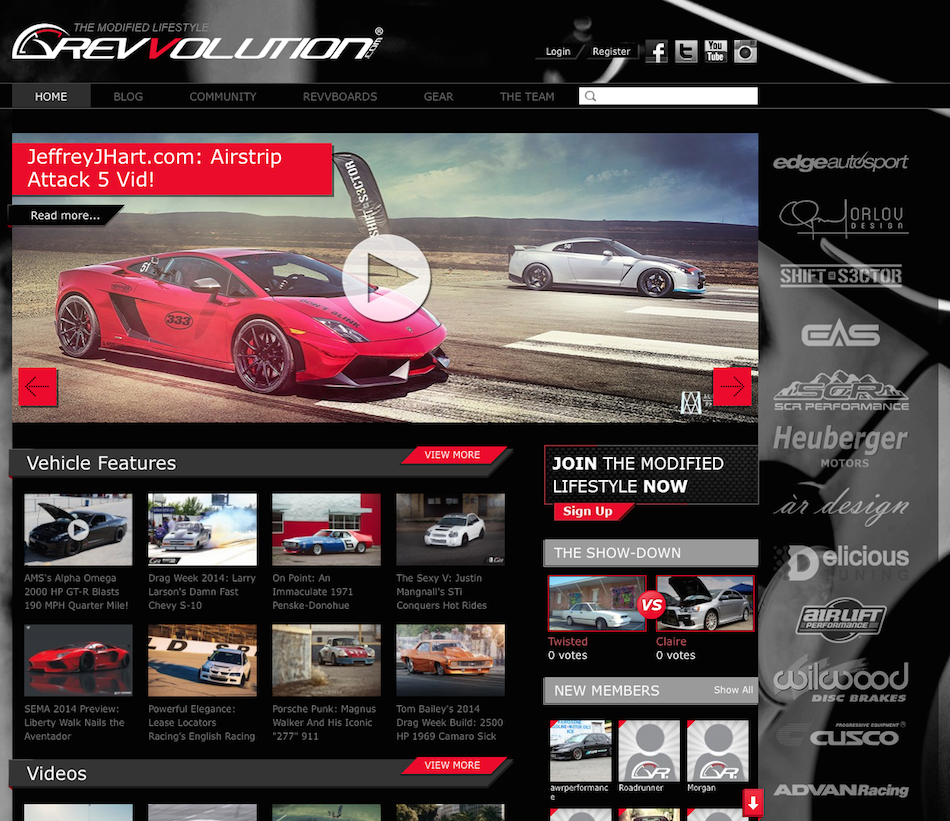 The short film Body Mind Spirit was featured on the front page of Funny or Die. 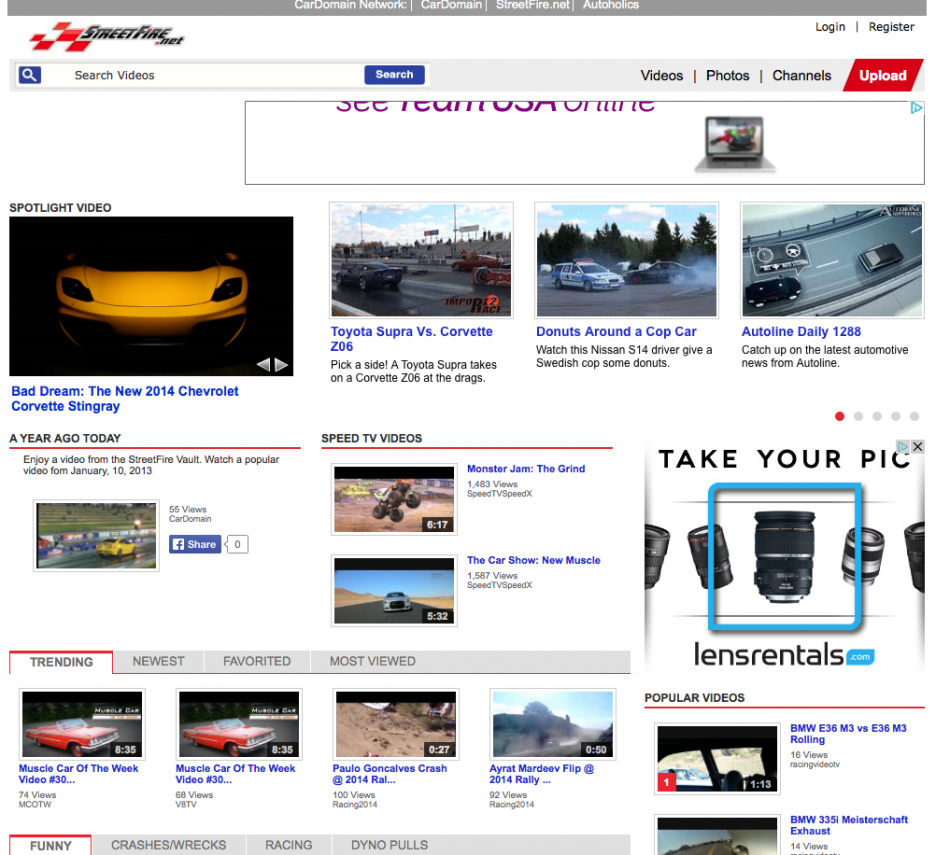 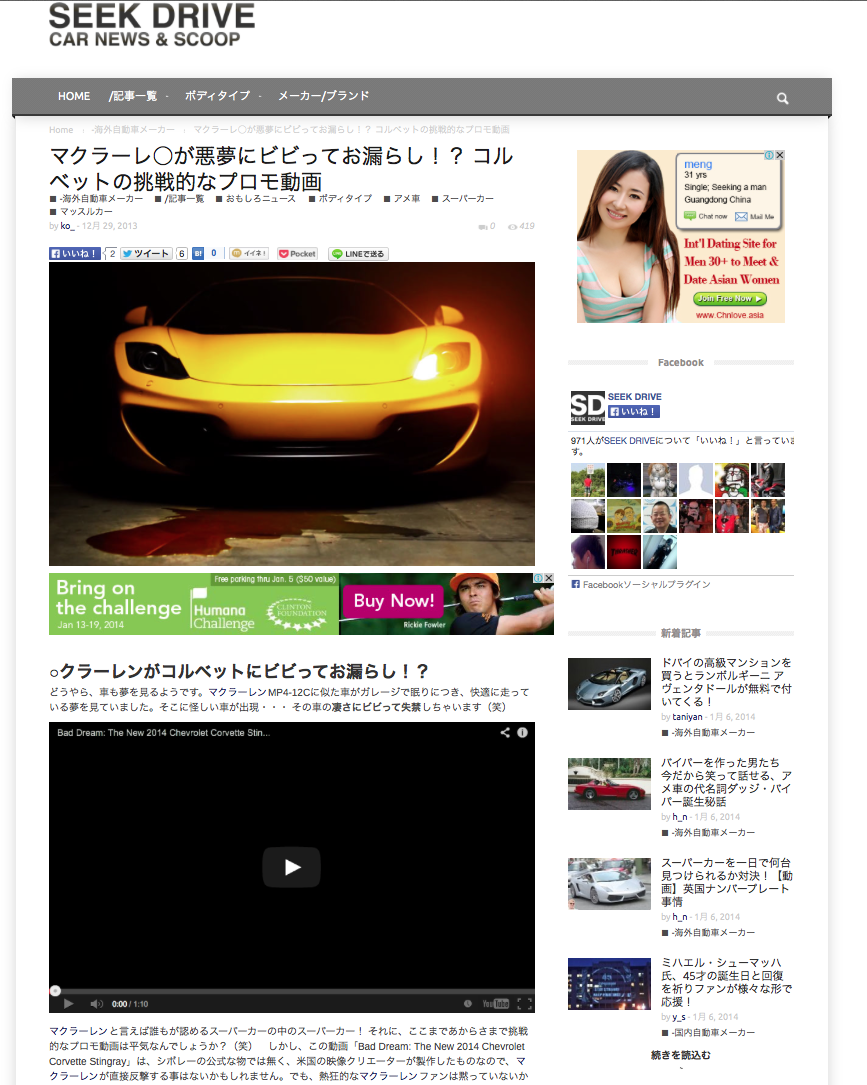 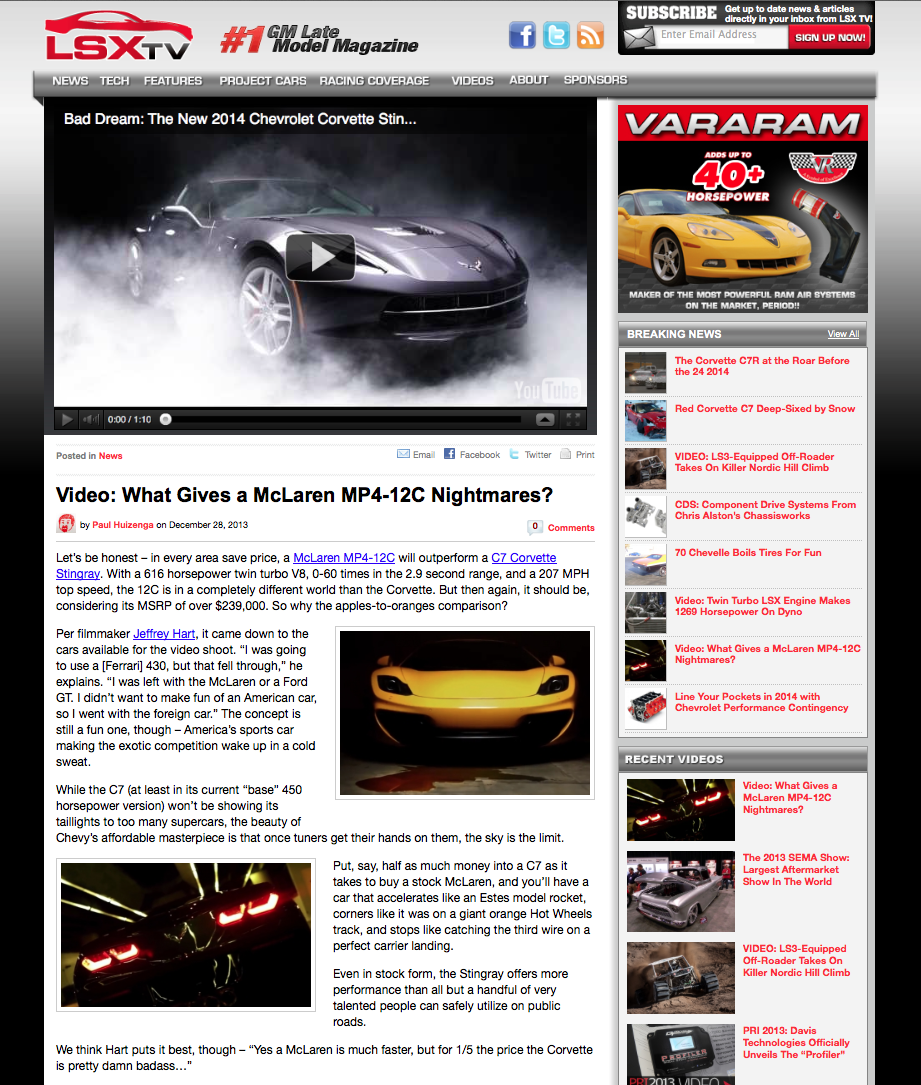 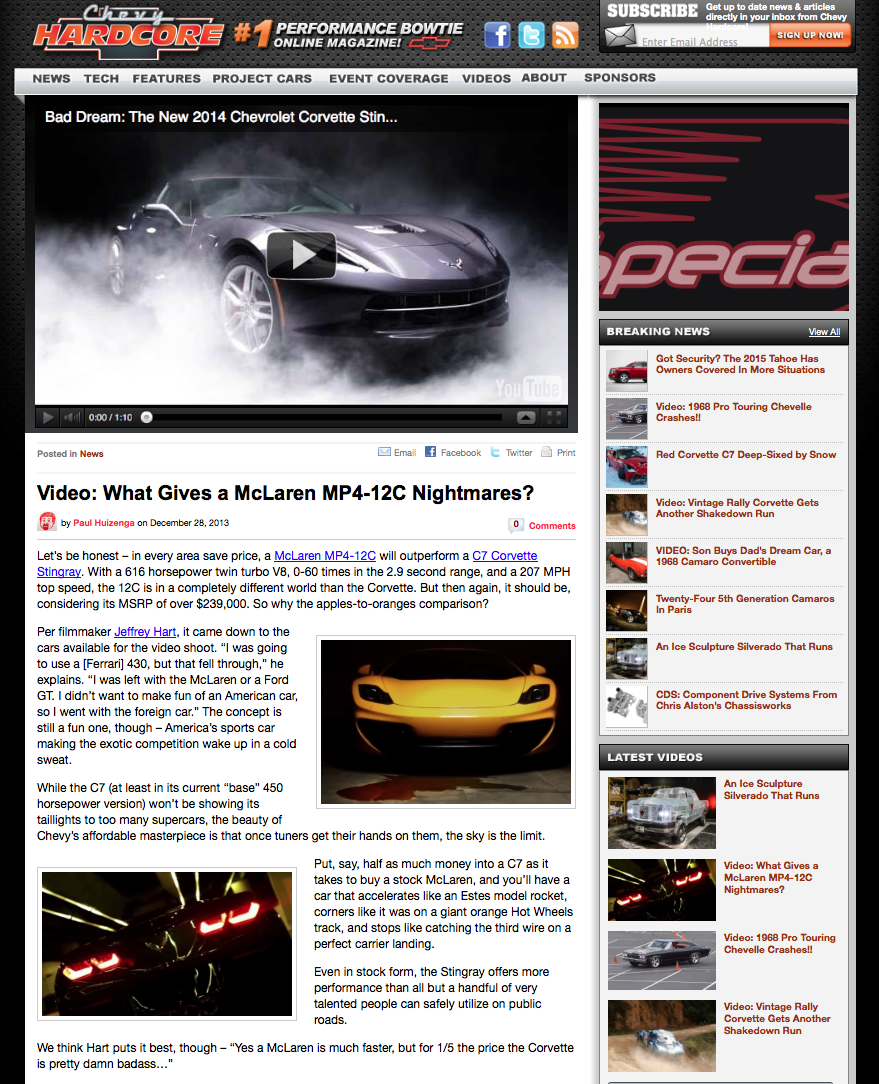 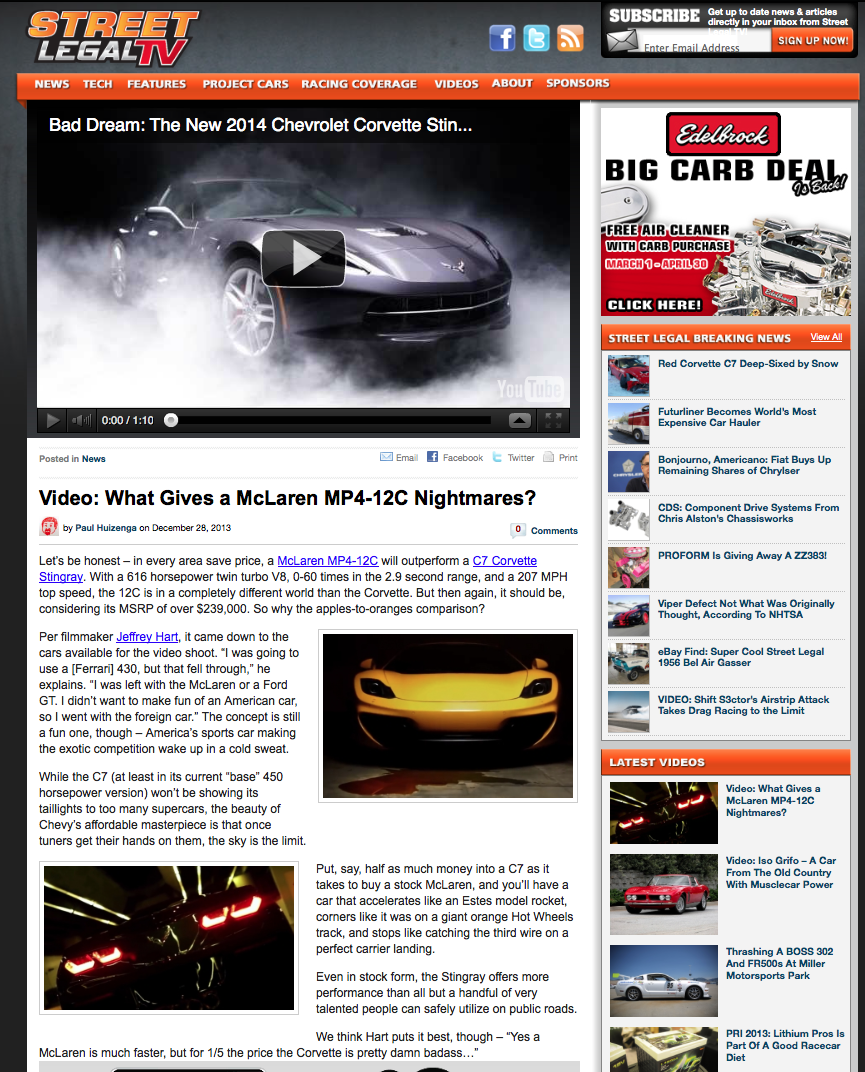 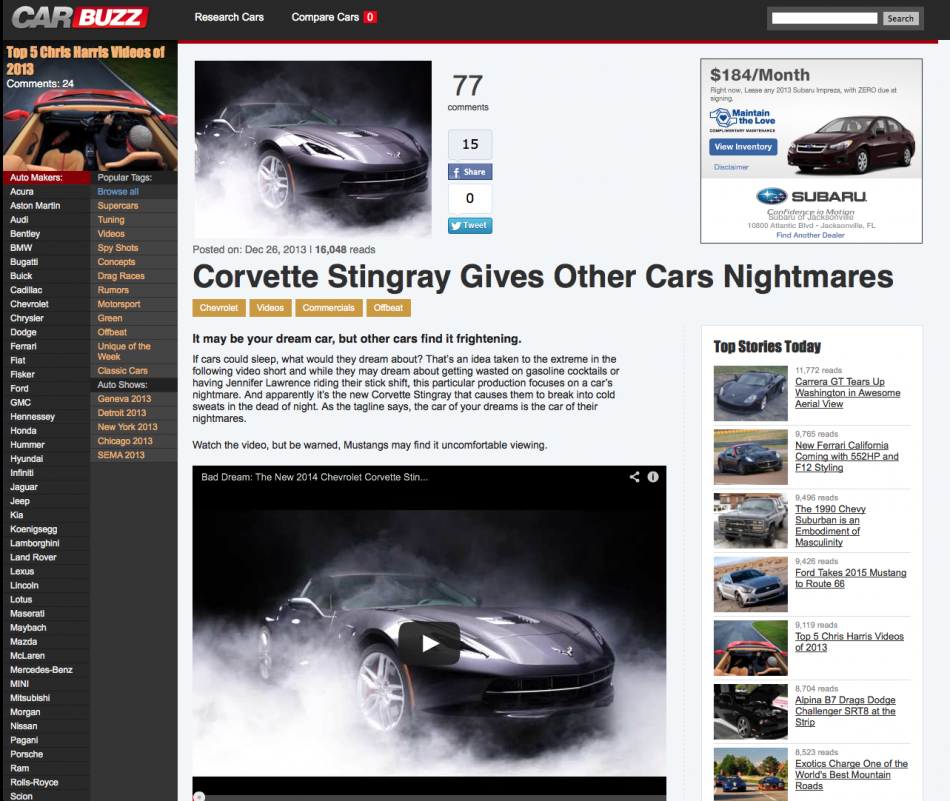 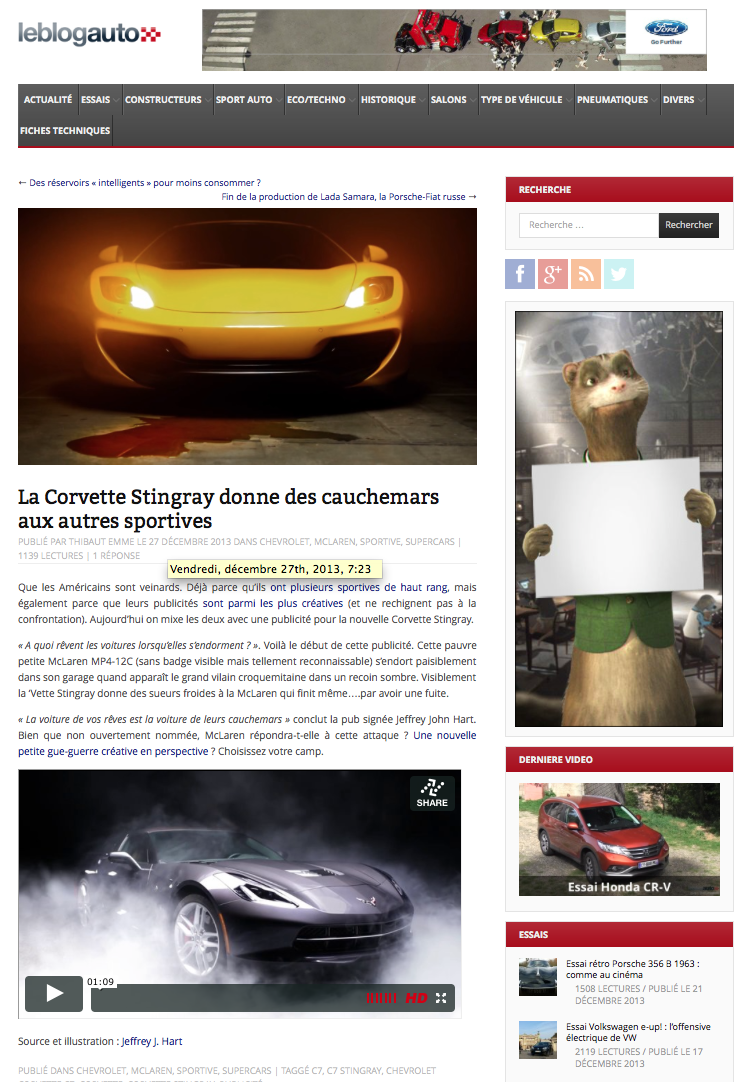 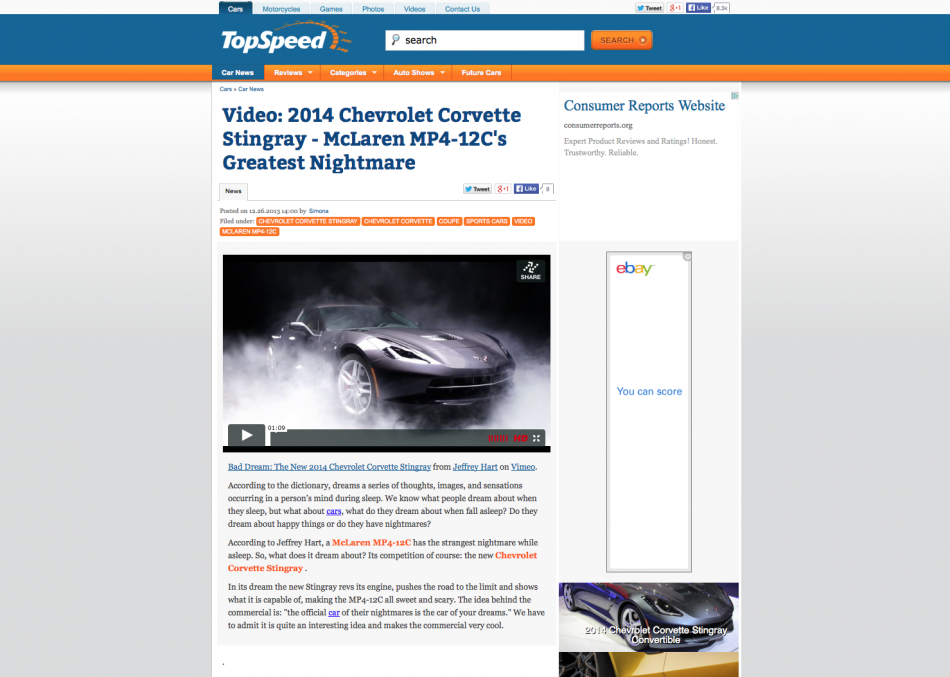 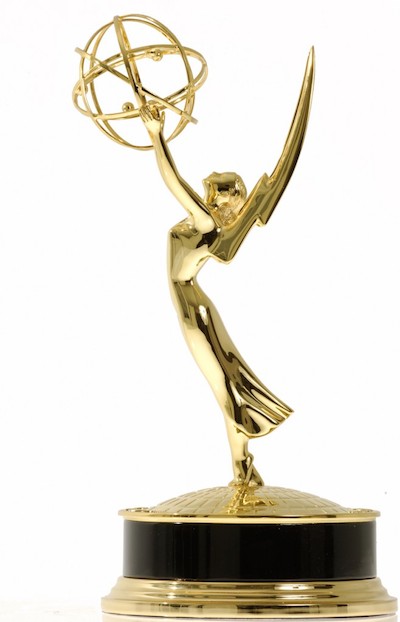