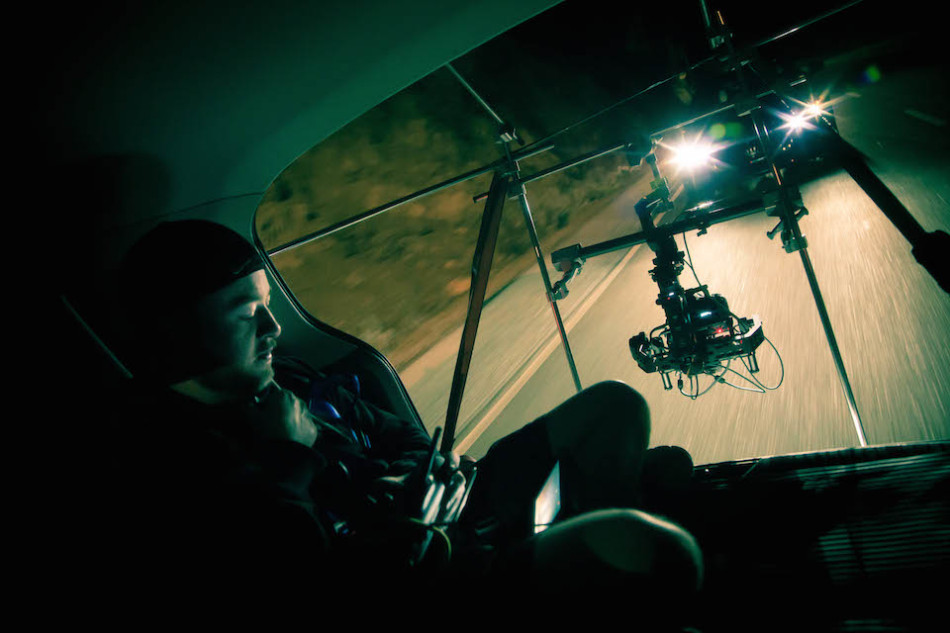 Jeff is an award-winning director who’s been telling stories since the moment he could speak. He grew up using his father’s camera to create short films and unique videos. Telling stories through these creative videos is what poured the foundation for his future in film-making.

After earning degrees in Creative Writing and Film Making Jeff moved to Los Angeles and began an internship at the commercial production company, The Institute.  It is here where he got to work closely with some of the industries most influential talents. By mid 2010 Jeff was beginning prep to direct a kids tv show. The pilot was shot but never sold. However, Jeff learned how to work with kids and that would end up paying off over the next few years when he would go on to direct two additional kids shows and then eventually work with Nickelodeon.

In 2012 Jeff started directing, shooting and editing for Nickelodeon. Over the course of a year he shot over 200 pieces that were specifically created for the Emmy award winning Nick app. Soon after, Jeff started focusing on creating unique ways to tell stories that involve branded content such as his first spec, an award winning spot for the new Chevrolet Stingray Corvette which turned into an overnight success.